Daylen was scheduled to go home around the 18th of November, but Daylen decided he had other plans that day. After removing his PICC line that morning, Daylen started having breathing problems shortly after and his oxygen saturation levels dropped to the 40's. They gave him oxygen in order to get his levels back up and to help him breath and he seemed to do fine after that. Once again, Daylen had another episode that morning and needed help breathing again, with sat levels staying in the 40's and 50's.

We got the wake up call from the NICU doctor saying the cardio team has decided to go ahead and do surgery that day. Daylen was transported to the main hospital at 12:30 and his surgery started at 1:25. The procedure was very short, lasting only 1 hour. A central shunt was placed in his heart, and he wasn't put on the heart-lung machine so that was very encouraging!

Daylen will be in the PICU for 3-4 days for his recovery, then sent back to NICU until he is ready to go home. 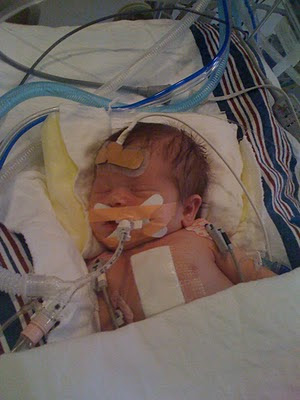 Bless his little heart :(
No comments:

Daylen had to get a heart catheterization on monday November 15th, 2010. This procedure involved placing a catheter into vessels of the heart and releasing a dye so that the cardiologists could see where the blood went and how Daylen's heart was working.

We were informed that the extra artery coming out of Daylen's right ventricle was indeed pumping blood into the arteries that supplied his lungs with oxygen rich blood. They also figured out that his PDA was acting as an actual artery and they didn't think his PDA would ever close like it was supposed to. Another thing that they had found was the arteries going to his lungs were more narrow than usual. With all this said, they expected he would be find without the first surgery and that if he needed surgery at all, it wouldn't be the Norwood surgery. They were going to keep him for a few more days just to watch his breathing, feed him some milk finally, and then send him packing hoping to see him in 6-9 months for the hemi fontan.
No comments:

After Daylen was born, cardiologists performed a few echo's on him to try and figure out the anatomy of his heart. He was getting extra oxygen to his lungs, and the doctors couldn't figure out where it was coming from. They established that he may not actually be a true hypoplastic and that his heart had an extra artery. Daylen's saturation levels were in the mid 80's for the first few days of life.

We were happy to know that his heart was better off than what we had expected thru-out the whole pregnancy.
1 comment: 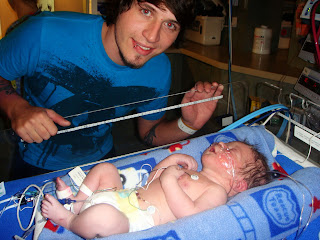 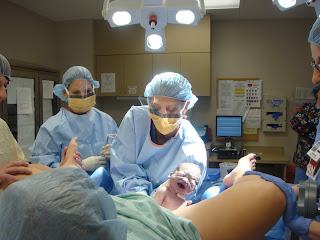 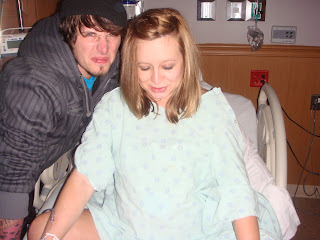 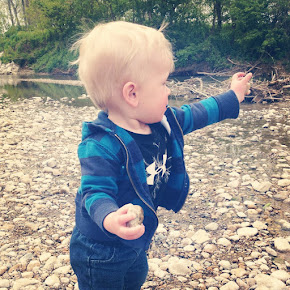 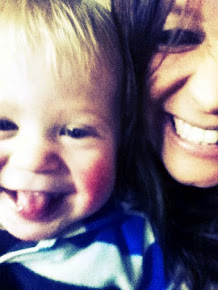 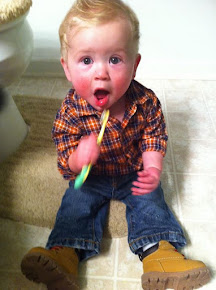 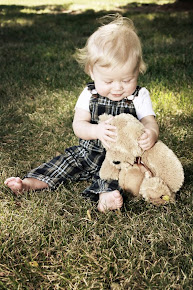 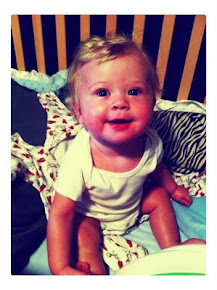 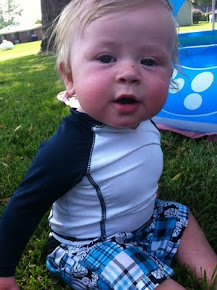 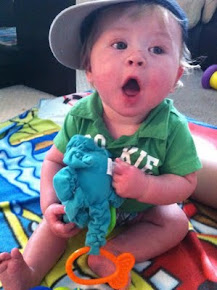 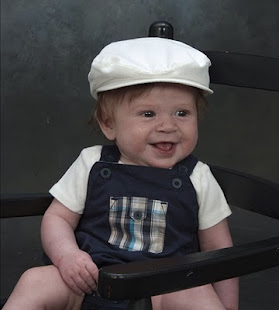 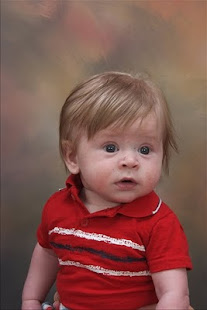 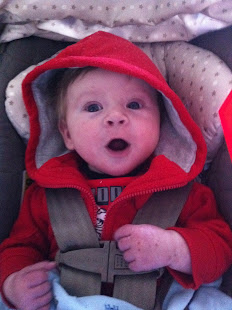 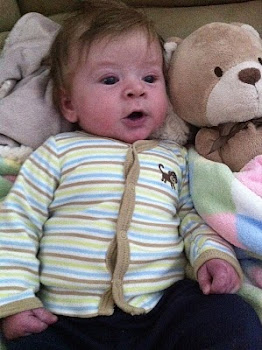 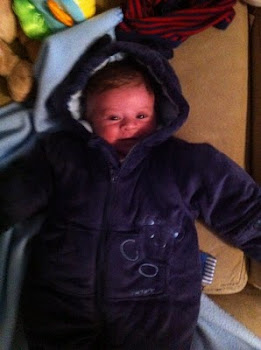